Removing camera shake is a powerful tool for restoring images where the camera has moved during the exposure. This can often be caused by holding a camera by hand, but camera shake can also happen when a picture is taken from a moving vehicle. In Astra Image the Remove Camera Shake function will try to restore the image by automatically detecting the camera shake pattern, or blur kernel, and then remove the shake using deconvolution.

The camera shake detection algorithm using edges in the image to determine the blur kernel. This means that you need to select an area of the image that has as many edges as possible, preferably of different angles. 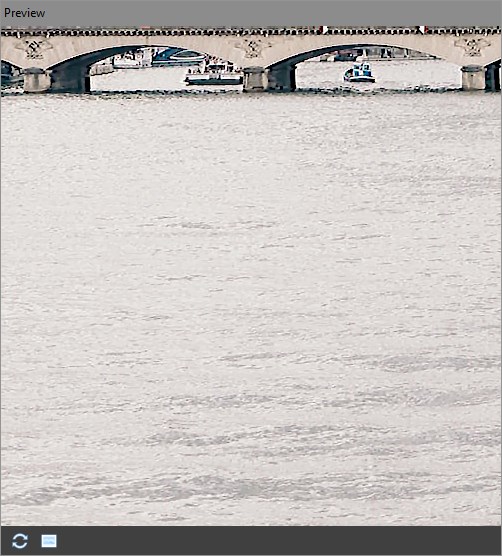 This picture shows a bad example of edge selection. There are few edges visible, so it is difficult to determine the blur kernel. 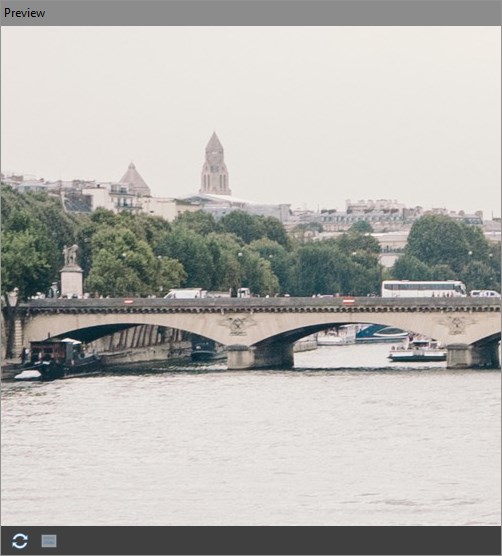 This picture is a good example of edge selection. There are many sharp edges, and the edges are going in different directions. This has a much greater chance of success for calculating the blur kernel.

This tab has the settings used to calculate the blur kernel from the area of the image displayed in the Preview window. 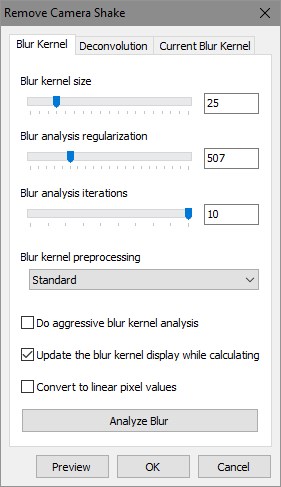 Blur kernel size: this sets the absolute size of the blur kernel and should be as small as possible. For example, if you examine your photo and find that there is a motion blur of about 5 pixels, you could set the blur kernel size to 9 or 11. This would be enough to encompass the entire blur kernel, and it would leave a small margin around the edges.

Blur analysis iterations: noise is our enemy once again. In order to fight noise and get a sharp blur kernel, we can increase the number of iterations that the core analysis algorithm performs. Usually 3 to 5 iterations are enough, but more may be required on challenging images.

Blur kernel preprocessing: this option sets how the input image is processed before analysis takes place. The input image can be denoised and the contrast enhanced to increase the chances of a good blur kernel detection. Usually, settings of Low or Standard are enough and they will lightly denoise and enhance the input image. In challenging images, however, the High setting can be used. 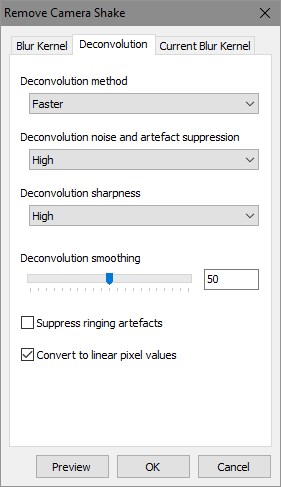 Deconvolution method: you can select between Faster and Higher quality. Usually, the Faster option is sufficient.

Deconvolution sharpness: this option tries to restore details lost by the noise and artefact suppression. This should usually be set to High.

Deconvolution smoothing: : if a photo has a lot of noise or artefacts, smoothing can be used to make the image look more appealing. Lower values produce less smoothing. This should be set as low as possible. Please note that this option can only be used with the Faster deconvolution method.

This tab shows you the calculated blur kernel. It should look sharp and have as little noise as possible. 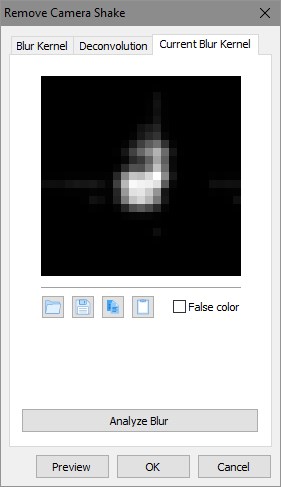 For example, the blur kernel below looks quite good – it is sharp and well defined. But there is some residual noise in the background. To remove this, we can use an external paint program. 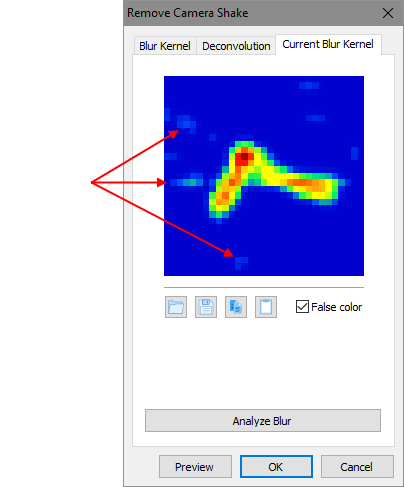 First, click the Copy button and paste the blur kernel into a paint program.

Second, invert the colors so that it is easier the see the noise. This means that black becomes white, and white becomes black, as you can see in the image below. 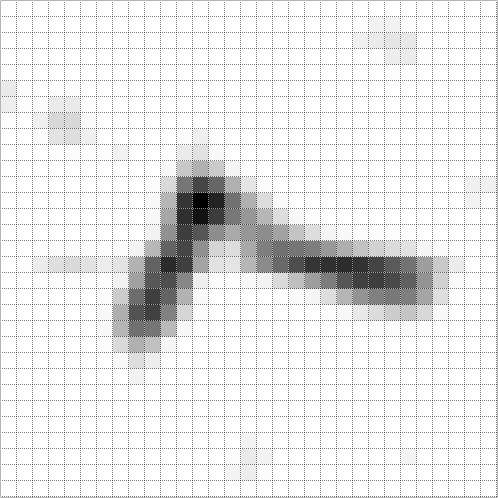 Third, paint over the noise with white.

Fifth, copy the blur kernel in the paint program and click the Paste button in Astra Image.

As you can see, the result is a much cleaner blur kernel. This clean blur kernel will provide a better deconvolution result with less noise and fewer artefacts.